An American in The Hague 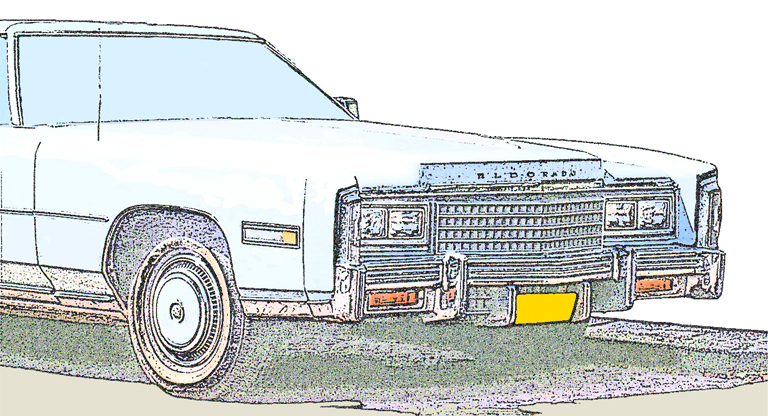 To tell you the truth; it's a bit of a sad affair. It's all to do with expectations... of course. Before you go, you got this somewhat fairy-like view on things. On how beautiful the roads in this city, which, after all, accommodates the Dutch government and parliament, will be. On how the streetlamps will give your body this special glance, which might result in jealousy all around you. But, given my sweet nature, I didn't see that as a problem. And on how you will get this special treatment, just because you come from so far away. Well, when I arrived in The Hague there was nothing but laughter all around me. I felt embarrassed. I had a speech prepared about me and my size. I thought, that when I would tell them gently that, for instance, it is not unusual to have such large wings from where I come from, I would get sympathetic smiles. But nothing of the kind. They just couldn't stop laughing. "Oh look at this pretty girl", one of them said. "Isn't she going to have a hard time here". I thought he was joking about that last part, but how wrong can you be. It was a blow to find out how small the roads in The Hague are. I remember boasting to my friends about how my new life was going to be one big, smooth ride. "I will be gliding along those beautiful roads, showing my body and my power. And then the views, I'm allowed to absorb. More cinematic is almost impossible. I don't need Hollywood", I told them. They were flabbergasted. Dropped noses everywhere. And they were jealous. They all wanted to go. "Would the owner notice that I'm not you", one of them said to me. Looking back, they are probably happier than I am. The one time I really enjoy myself, is when there is a motorway ahead. Unfortunately, only on very rare occasions do I see those four lanes stretched before me. Patrol is the problem. They keep telling me, I'm too expensive to run. It also means that when we go cruising, we never overstep the speed limit. Apart from it being boring, it is also really frustrating. I've got so much power in me, but I'm not allowed to show and use it. Sometimes I think: maybe I should age quickly. What is great though, is that there are no bumps in these roads. It gives the freedom you need. Especially when you are my size and build. To make sure, that I would feel one with the road, I was designed in a way that I could almost kiss the asphalt with my bum. Although it was never meant to be reality, in The Hague it is. The reason: there are too many bumps in the streets. They are there to make the roads safer. I mean, you can't drive like mad. Problem is, that many a time you feel sick after a ride, just because you had to take one bump after another. And what do you think about my beautiful body. It really gets scratched. Would it be The Hague's way of saying: 'we rather not have you here'. The city probably only wants bikes. Well, there are plenty of them. Too many for my taste.